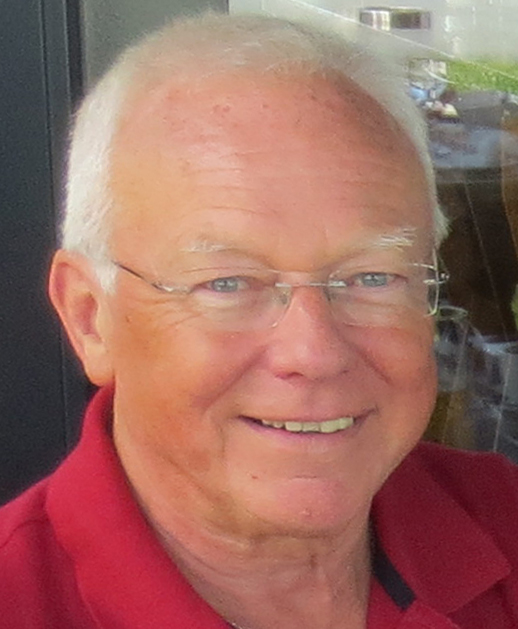 This web space is about my non-work interests, and it's divided into four areas:

The Pickles Family : because I didn't grow up where all of my forebears came from, in Yorkshire, genealogy is always interesting for me.  The family name "Pickles" goes back to medieval times, and comes from a small area of the Pennines near where Yorkshire and Lancashire meet.  If your name is Pickles - wherever you may be today - your family was from that area around the Pennines at some point in the past.

Burroughs office computers : I worked for Burroughs as my first real job after graduating from university, from its office in Preston, Lancashire.  In the early 1970s Burroughs was the second-largest computer company in the world - second only to IBM.  Its small office computers - pre-PC - were called the Series L/TC, B700 series, B80 and B800 series, and B90 and B900 series.  Today that generation of computers seems to be almost lost.  This section is for those who were involved with them and to act as a souvenir of that lost generation of technology..

Moseley Hall Grammar School : I was a pupil at MHGS from 1963 to 1970. This section is for those who attended it, whether as pupils or as staff.

Pickles' Recipes - these are ones that our family all love, that are tasty and filling and that don't cost too much to make.

The Internet wouldn't have become what it has today unless people were prepared to share information and knowledge.  I've created this web space in order to share some of the things that I have learned over the years, and to share memories that others may want to remember and share as well.

Send mail to chris@picklesnet.com with questions or comments about this web site.
Copyright © 2019
Last modified:22 January 2019